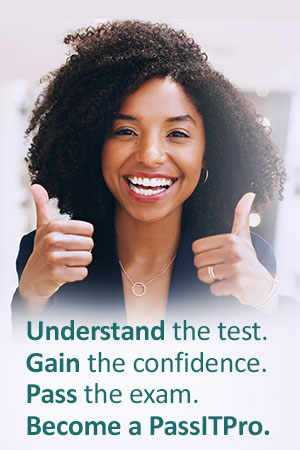 DSM-5: Just Around the Corner

Many social workers are asking: What do I need to know about DSM-5 for the test? How many DSM-5 questions will be on the test? Well, we’d all like to know the answers, but for now all we can do is speculate. Here’s my take on it:

I would guess that there will not be more than #3 questions that concern the changes (deletions, additions) from DSM-IV to DSM -5. Why? Because the changes represent far less than 10% of the total number of diagnoses. In other words, DSM-5 still contains 90% + of the diagnoses from DSM –IV. There are other changes worth noting, such as:

– the focus on “dimension”, i.e. the extent to which the symptoms affect or change a person’s functioning. Ex: “Autism Spectrum Disorder – begins with less severe symptoms (Asperger’s) and progresses in severity to a diagnosis of Autism.

“developmental”: bases disorders on their similarities and relatedness to one another. So ASD (autism spectrum disorder) is part of a group of Neurodevelopmental disorders. In other words, age of onset (childhood disorders in DSM IV) is no longer a determining factor in clustering diagnoses.

Gender and Cultural differences, when significant are highlighted. Ex: recognition of style and duration of normal grieving vary from one culture to another.

There has not been a change in ASWB’s description (KSA’s from www.aswb.org) of what is included in each version of their exams. The wording is different among these four versions and really do describe a different level of required knowledge.

Bachelor’s Exam: “The symptoms of mental and emotional illness across the lifespan.”

Advanced Generalist Exam: “Use of the Current Diagnostic and Statistical Manual of the American Psychiatric Association.”

Clinical Exam: “The Current Diagnostic and Statistical Manual of the American Psychiatric Association.”

My conclusion: Learn the #10 new diagnoses listed and described below in earlier posts, as well as other described changes and you should have most of the information on DSM-5 needed for the test. Maybe not all, but most.